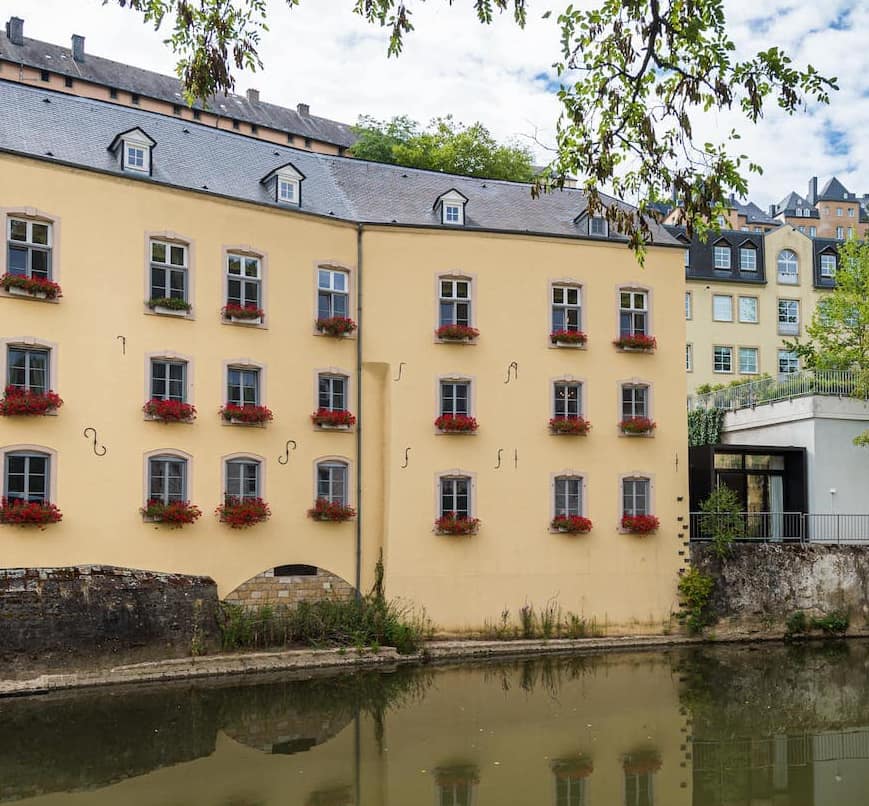 The Cercle Munster was founded in 1982 by a group of entrepreneurs who sought to create a Luxembourg club modeled on the Anglo-Saxon tradition of a Gentleman’s Club.

In their view, the economic and social development of Luxembourg had reached a point that justified the creation of a top quality service that would attract corporate executives, senior partners and representatives of the international institutions as its members.

Recruitment was, and still is, based on the model whereby a candidate member must be proposed and seconded by two existing Members, and subsequently approved by the Admissions Committee.

Since its creation, the Cercle Munster has consistently set a standard in the Grand Duchy with respect to culinary excellence, event management and receptions.

The artistic, musical and culinary evenings held at the Cercle provide a perfect ambience in which to meet up with professional acquaintances or personal friends, while providing an opportunity to make new acquaintances.

Why become a member?

The Cercle Munster Luxembourg, an institutional place dedicated to your service and satisfaction.

6 December 1984: Inauguration of the Cercle Munster.

21 March 1995: Opening and inauguration of the Brasserie.

April 2018: Opening of the new brasserie which has been enhanced with a wine lounge, a veranda and a terrace. The opening will take place on 5 June 2018.

You have been redirected to the home page because the page you wish to consult is reserved only for members of the Cercle Munster.

You will find more information on the different modalities to become a member, by clicking on the button below.

Before connecting, in order to be able to take advantage of all your benefits, and to be kept informed of the proposals of your Circle, we invite you to check the box "I accept that my personal data will be used to contact me".

You can also, if you wish, tick the box "I wish to be visible in the list of members registered for an event" and thus share with the other Members your presence at our upcoming events.